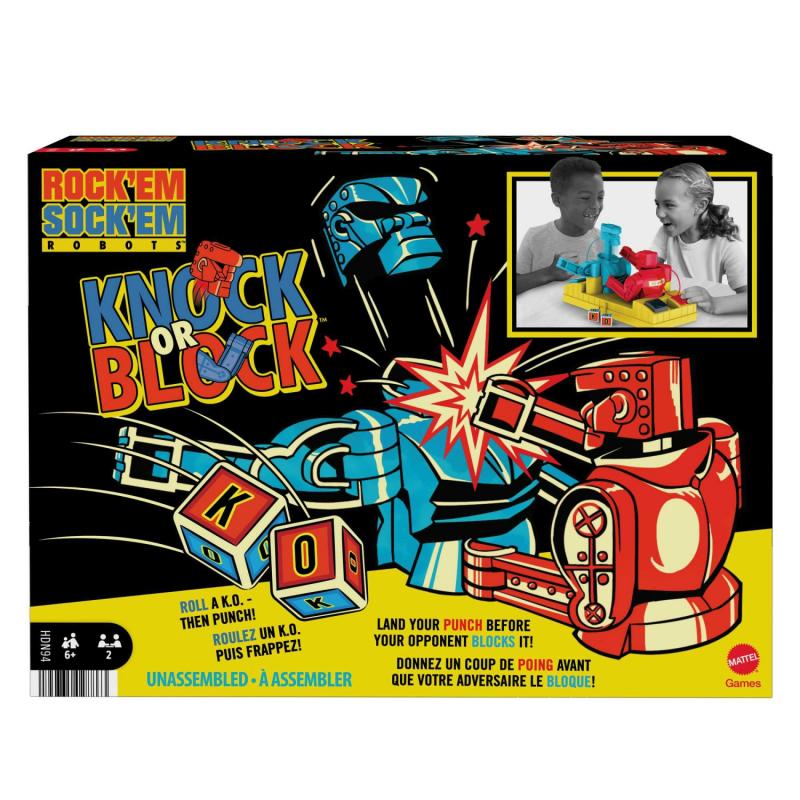 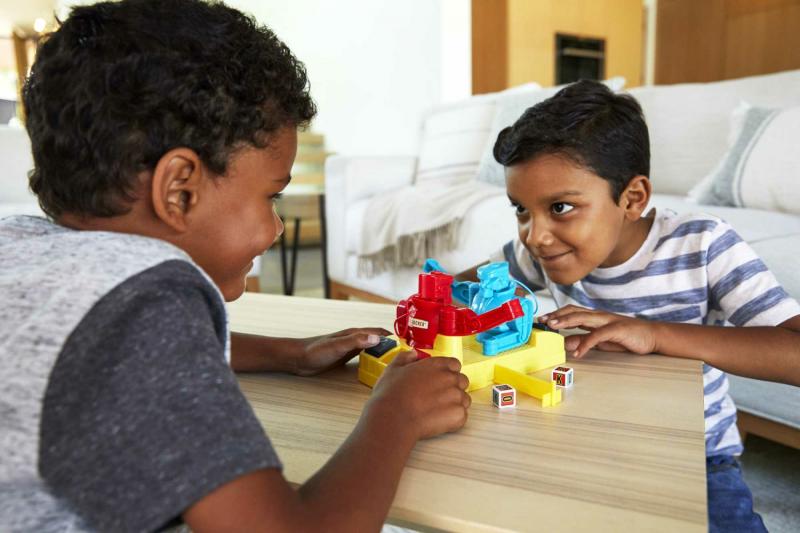 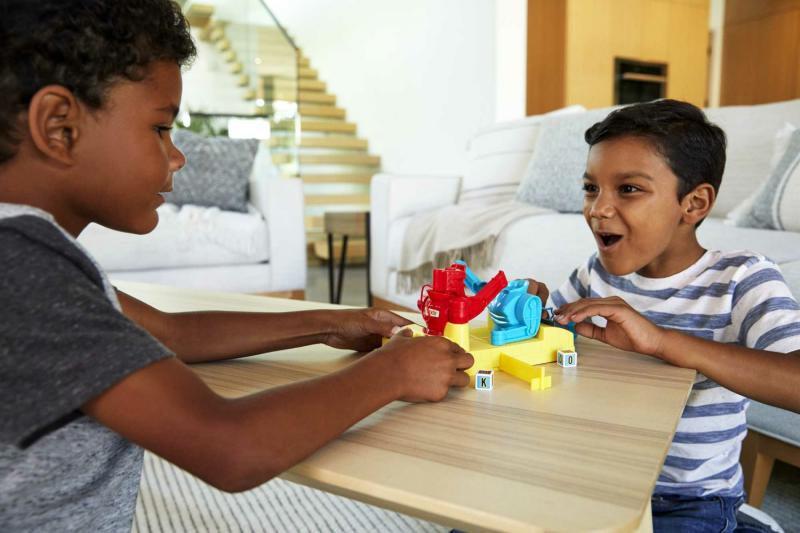 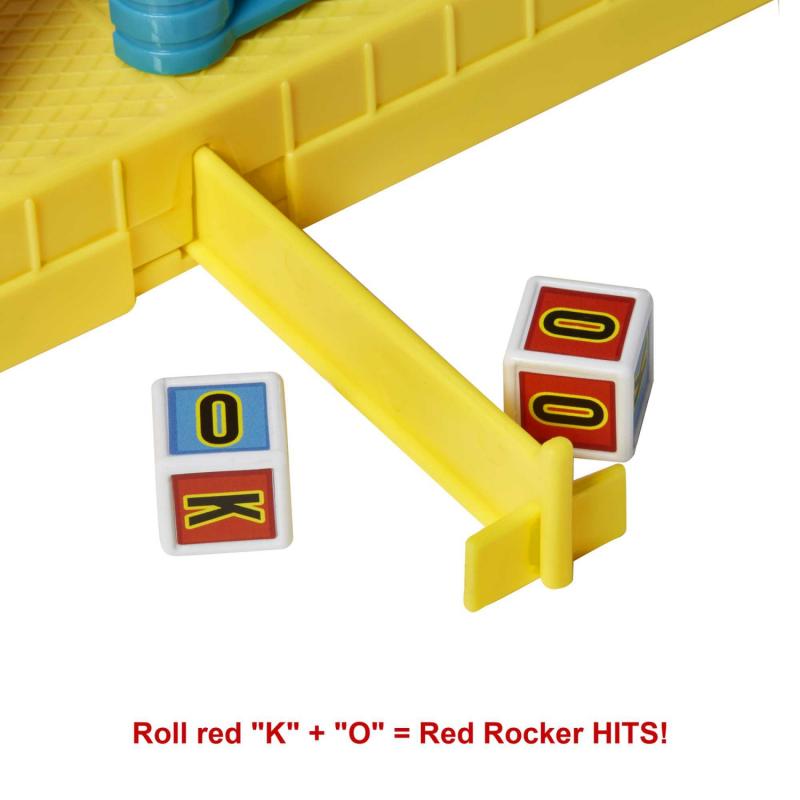 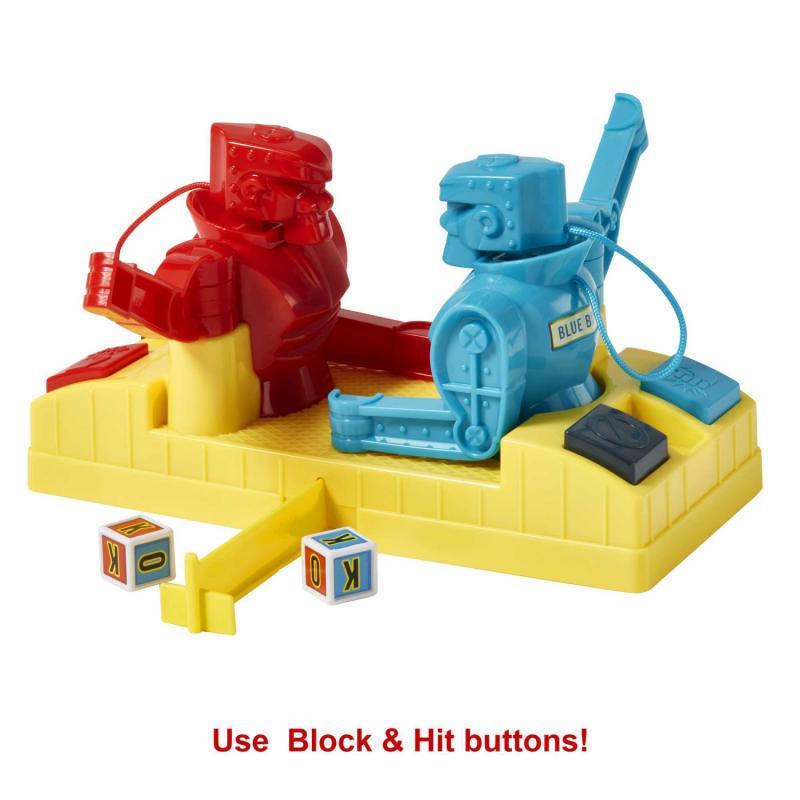 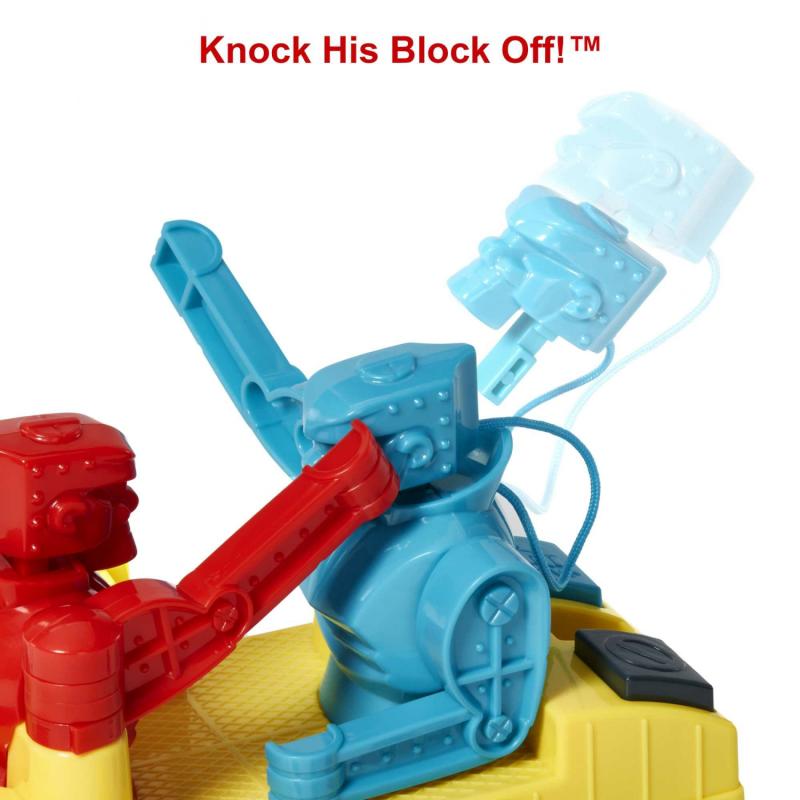 The Rock’ Em Sock’ Em Robots™ game has been scoring knockouts since 1964 but rolls out something different with this edition — a die that determines who’s knocking, and who’s blocking! The Red Rocker™ and Blue Bomber™ robots still have fists at the ready to be the first to knock their rival’s block off. Manual controls on the ring’s joysticks put the players in charge of all the punching and jabbing fun. But in this edition, rolling the die determines which robot need to go on the defensive and hit the BLOCK button, while the other goes on the offensive and hits their punch button to KNOCK! The goal remains — Knock His Block Off!™ Makes a great gift for kids 6 years and older. Colors and decorations may vary.

There are no reviews yet.